P.W. has taken his knowledge and put it to good use in many ways.  He opened Bonefish restaurant in Madison, Biloxi and Mobile and the First Panasia restaurant on County Line Rd.  When he moved to Raleigh, MS, he opened “Dubs Wangs and Thangs” and became a member of the Chamber of Commerce. 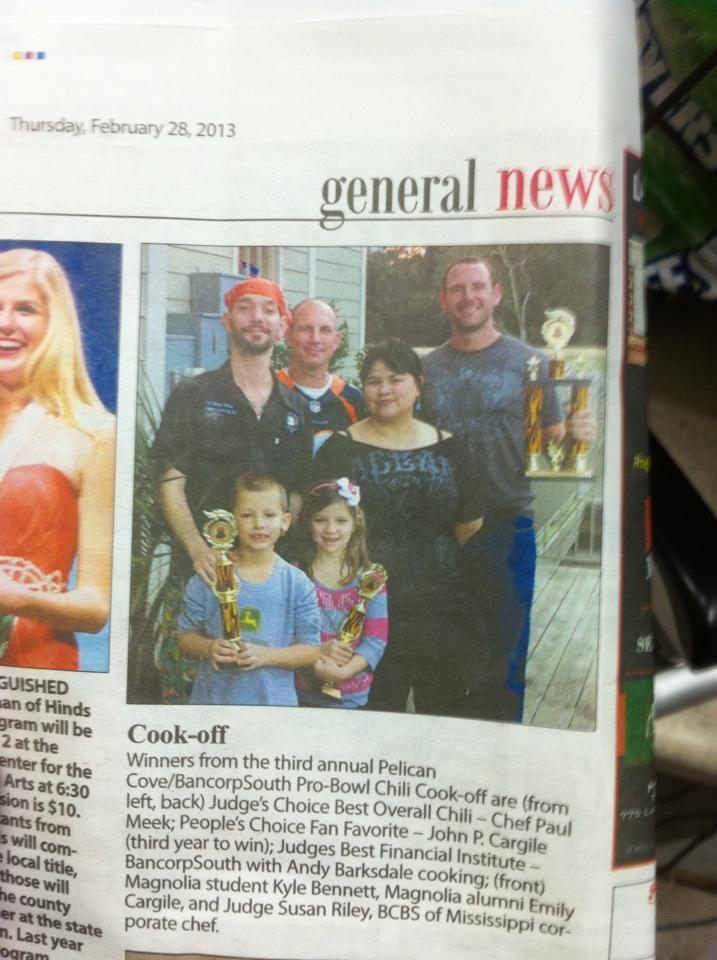 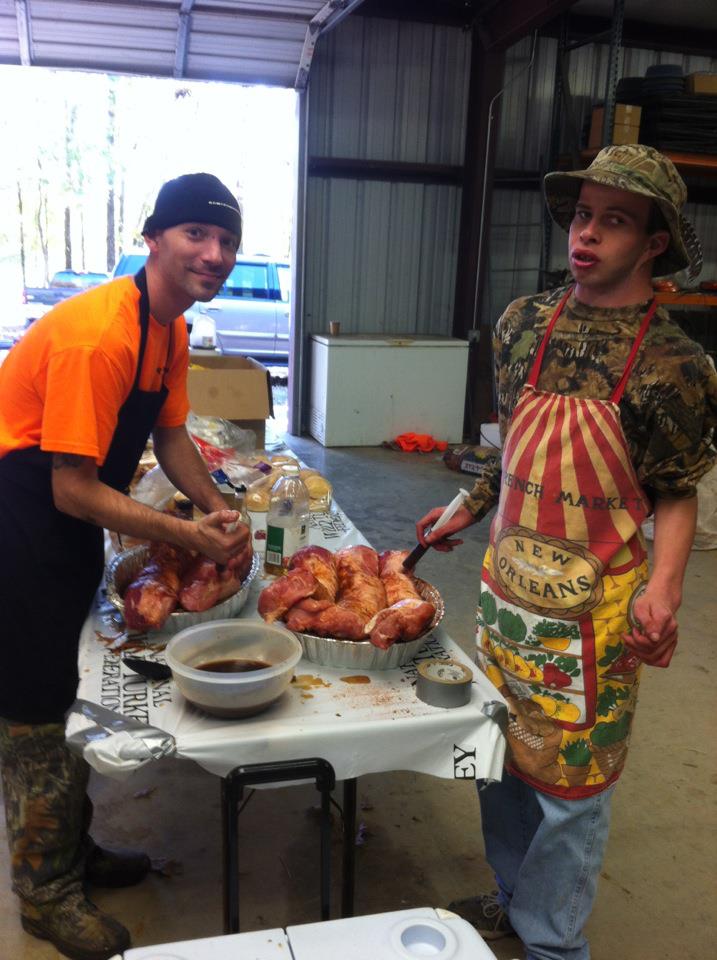 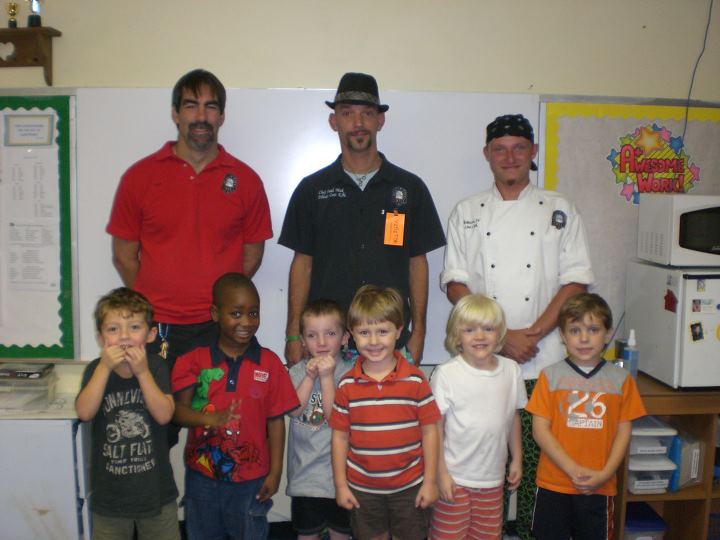 He has cooked at the following gatherings:

Wounded war veterans at a hunting club in Smith County and a camp in Edwards.

Has been on television several times cooking, including a Valentine special were he did chocolate dipped bing cherries rolled in cherry pop rocks

Starting cooking for Mississippi troops in 2005, however he no longer does

He was featured recently on the News Channel 3 in Jackson, MS

As the Kitchen Manager at Pelican Cove Grill in Ridgeland, MS

CURRENTLY...CHEF at LOCAL 463 in Ridgeland, MS

He is the VP of Operations at Paul Meek Outdoors